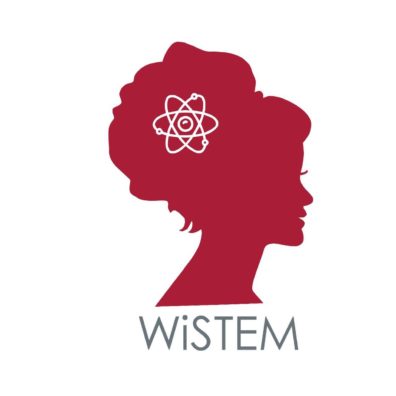 WSU’s inaugural Week of Women in STEM will be held April 2-5. It is a week to celebrate, acknowledge, and inspire women in the fields of science, technology, engineering, and mathematics. Women remain underrepresented in all fields of STEM, and are continually paid less than their male counterparts. Women can be credited for many accomplishments in science, but have historically been shadowed by male peers. While there are pioneers for women in the STEM fields like Jane Goodall, Rachel Carson, Mary Leakey, and Rosalind Franklin, young girls are still in dire need of role models in their everyday lives. The week is designed to help Washington State University women in STEM gain the confidence they need to excel in their futures.

On Monday, a screening of the acclaimed movie Hidden Figures will take place, it is the story of a team of female African-American mathematicians who served a vital role in NASA during the early years of the U.S. space program. CUB Auditorium at 8 p.m.

A dinner on Wednesday night will include a networking session and panel discussion with STEM professionals. Dr. Noel Schulz, WSU First Lady and professor in the School of Electrical Engineering and Computer Science, will moderate the discussion. This is a private event that required previous registration and invite.

Thursday includes workshops by AAUW on salary negotiations. It will compromise of two workshops, one for those just beginning in their careers, and another on how to advocate for a raise or promotion. AAUW’s research on the gender pay gap shows that, one year out of college, women are already paid significantly less than their male counterparts.

The week wraps up with showings of WSU Performing Arts production of the play Silent Sky. Based on the true story of astronomer Henrietta Leavitt, the play explores a woman’s place in society during a time of immense scientific discoveries, when women’s ideas were dismissed—until men claimed credit for them.